The European Network for Visual Literacy (ENViL) is an informal network of more than 120 art teachers, researchers, specialists of didactics, curriculum developers and teacher trainers from 25 countries. It is open for everybody working in the field of visual education. 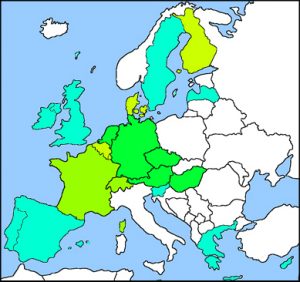 The network, founded in 2010, was working on the project CEFR_VL (European Framework of Reference for Visual Literacy) between 2013 and 2016. This project was supported by the European Union under the Lifelong Learning Programme in 2014 and 2015. Since 2016 the framework builds the base for working-groups dealing with specific topics

Reports on the current work are given and discussed at ENViL conferences or conferences held by InSEA and other organisations.